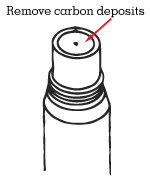 There are four tests for injectors. Perform the tests in the following sequence: 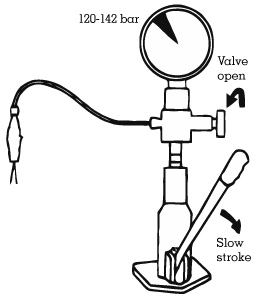 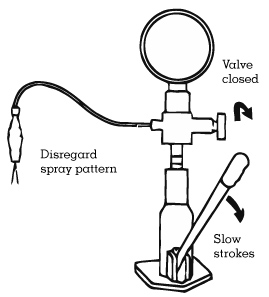